The RHS Cardiff Flower Show is the first show in the RHS season. I popped along on its first day (17 April) with the firm intention of not buying any plants (I did), not consuming alcohol (I did but my excuse was that the bar “caravan” was the only place selling drinks without a 10 mile queue) and having a good time (I did).

My overall impression was that the gardening element of the show was smaller than in previous years. The number of stallholders in the floral marquees was fewer and I noticed that some of the regular stallholders had smaller displays. There was certainly a lot more “uncovered grass”. Outside, the number of plant stalls was about the same though the selection of plants seemed more restricted. This year’s “everywhere plant” was clematis pixie. I saw lots on stalls but none being carried by purchasers.

Stalls in the marquees tend to sell better quality plants than those out in the field where, often, as in the case of clematis pixie, plants on sale are bulk buys rather than home grown. And dry root clumps of agapanthus roasting in the sun are also unlikely to romp away – there were too many of those hoping that someone would fork out a tenner for some dried roots.

I also have a bee in the bonnet that, these days, the terms “hardy”, “frost hardy” and “frost tender” confuse people. A few years ago, “hardy” meant just that – I could grow something happily in the UK climate. These days, oh, no! If I want to guarantee something will survive the winter, I need to look for a “fully hardy” label. There were too many plants on sale in the outside areas which the unwary might buy with a view to “next year” but which will probably die in the autumn. Too many plants which, if someone stopped to read the small print in the display, were barely frost hardy. When you’re moving around a showground in a press of people, it’s often difficult to read this small print before you pounce on a purchase.

There has to be a firm emphasis on the principle “CAVEAT EMPTOR” which, unfortunately, too many people forget.

But then the craft area seems to get bigger every year with its offerings of overpriced tat. And that stall that wanted to sell me a hand-crafted sausage roll for £3 can take its wantings elsewhere. As can the stall that wanted to sell me a tub of ice cream to take home. I’ve also learned from previous experience that any promise of “this will keep for xx months” cannot be trusted. The use-by dates on the specimen you get to handle and the one that’s put in the 3-pack carrier you pay for are usually months apart and not in your favour! Especially when it comes to cheese! Suddenly discovering that you have two weeks to consume as much cheese as you would eat normally in six months is no joke (and I’m talking to you Snowdonia Cheese).

But enuf of the ranting. Let’s turn to some show highlights.

Approaching the showground, via a perfectly acceptable latte and Welsh cakes at the Bute Park Summerhouse Cafe, I was struck by the welcome offered to antipodean visitors.

Having got in, my first port of call was, as always, the show gardens. I will make the point, again as always, that the metal laid walkways end as the show gardens start. Though, again, fortunate with the weather, I wonder will the RHS ever get through its somewhat thick skull that a rainy period will see the walkways past the show gardens turning rapidly into mud. Why is it that someone, somewhere, assumes that people in wheelchairs or mobility scooters don’t want to view the show gardens?

The first garden in the line-up: “Nurture in Nature” was a very clever adaptation of a small rectangular space as you might find in an urban garden. Designed by Shani Lawrence and built by Made for Gardens, it incorporated a winding path that broke up the square cornered area. And the fence combined vertical gardening with various wildlife habitats. I really liked it and so did the judges, awarding it a silver-gilt medal.

Victoria Wade and Alfresco Landscape and Garden‘s “Alfresco” was a space that incorporated everything, even the kitchen sink! A garden for entertaining with spaces for growing fruit and veg, preparing, cooking and eating, it even had space to raise chickens. Its Gold Medal was very much deserved as was the award of Best in Show.

Robert Hughes, in conjunction with New Leaf Landscapes, produced “Office Box”; bold, simple and quite a nice place to work at home on sunny days. A hidden bench and table fold out from the wall when needed. This achieved a silver-gilt medal and was, I thought, a really innovative use of a small space.

Designer Melinda Thomas achieved a silver-gilt medal from which I deduce that the judges are far better at interpreting a garden than am I.

Lisa Cox designed her first show garden on behalf of Victoria Park Mazda who wanted to promote the new Mazda 2 (which is a fine looking car to be honest).  I really liked the way in which an otherwise bog-standard front area was transformed with some easy-to-maintain planting and a front path and driveway with permeable surfaces (gravel’s also good for security as it’s difficult to approach the house quietly). What I didn’t like, though, were the dimensions of the driveway – too wide for one car and too narrow for two (probably to allow space to walk around the car being promoted) – and the painted, flat backdrop.

I thought a bronze medal was just right for this garden and, of course, achieving any medal for a first design attempt is no mean achievement. Indeed, I preferred this garden to last year’s gold-medal-winning vehicular garden and its massive digger!

“Middleton – Paradise Regained: A Regency Restoration”, designed by Simon Goodenough and built by the National Botanic Garden of Wales was supposed to highlight the soon-to-begin project at NBGW to restore the historic estate that the garden now occupies. I’ve written elsewhere that the garden doesn’t really inspire me and I can’t resist inviting you to visit this page on their web site (the link opens in a new window so you can look, close it and get back here quickly).

The page title is “Yr Ardd” which means “The Garden”. There’s a lot of white space but scroll down to the bottom of the page. The error message says it all.

The show garden didn’t get a medal.

Another garden that didn’t achieve a medal was “Maggies Kitchen Table”. This was a very simple design to promote the work of Maggie’s who will be building a centre at Velindre Cancer Centre in Cardiff. Simple and essentially designed and built by volunteers. You can find out more about Maggie’s at their website.

A kitchen table is at the heart of every Maggie’s centre – a place to sit and relax, have a cup of tea, chat, think, laugh or cry.

I doubt that they expected to win a medal but I do hope that people took a bit of time out to learn about Maggie’s and the wonderful work it does to support those with cancer and their families.

Somehow, every year I manage to miss the Cardiff Ranger Service show garden. Last year it was hidden away behind the wheelbarrow competition area. This year it was in the opposite corner of the showground to the other show gardens, in what I call the “cash and information” area. Oh well, maybe next year. But I’ll mention that it got a bronze medal.

I’m not sure whether this is a show garden or a show feature:

And there’s always some big sculpture as a central feature on the showground. This year it was an impressive dragon, made of various metal objects welded together.

The Schools’ Wheelbarrow Competition has become a firm favourite at the Cardiff show. This year’s theme was “Homes, Habitats and Hideaways”. I’ll let a few photos speak for themselves (they don’t represent what I might think are the best in any way – just a random selection of barrows, mainly chosen because I was able to take a photo without other people getting in the way).

Well that’s it for another year. Now I must away to plant the plants I bought. I may have to lose another bit of lawn …….. 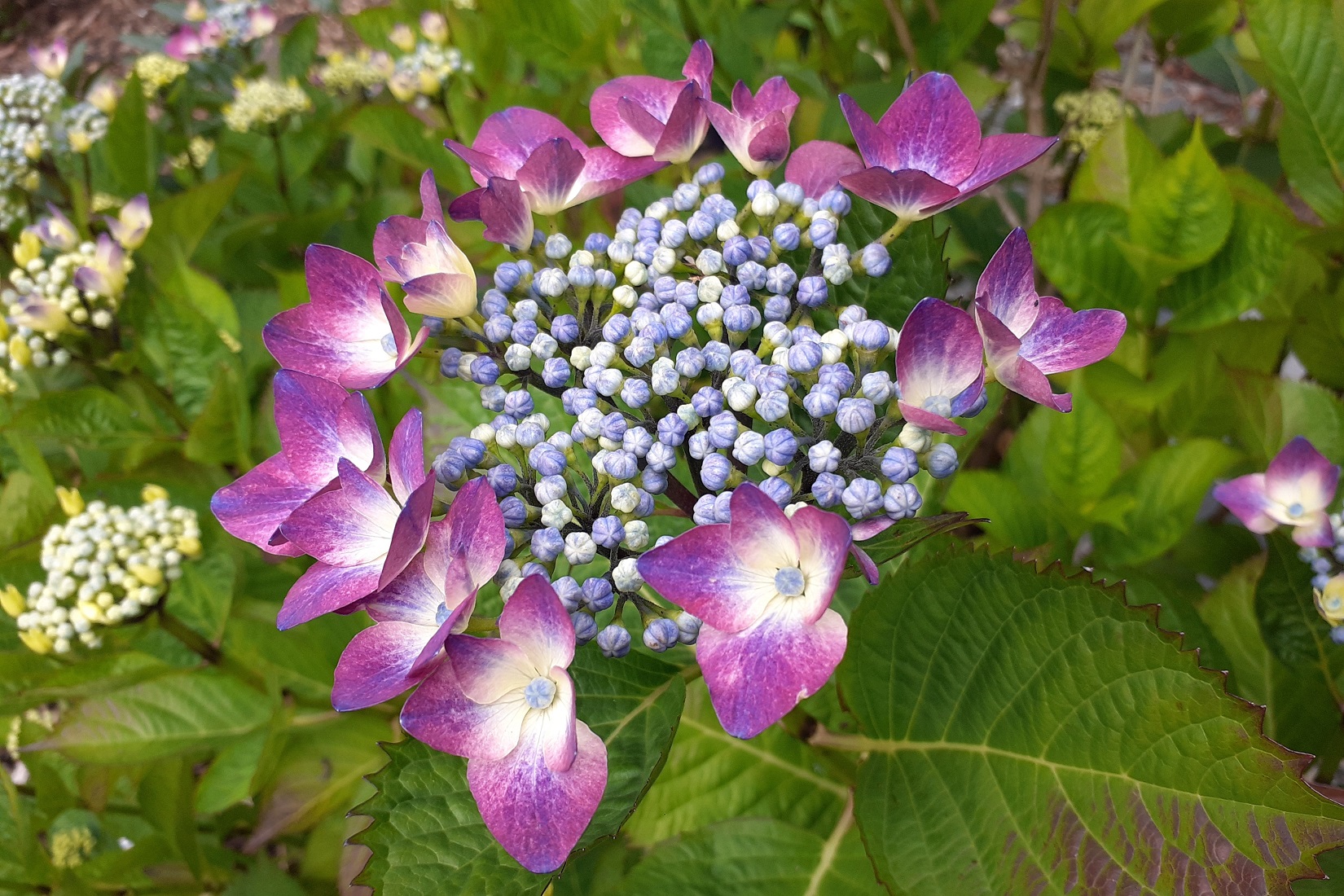 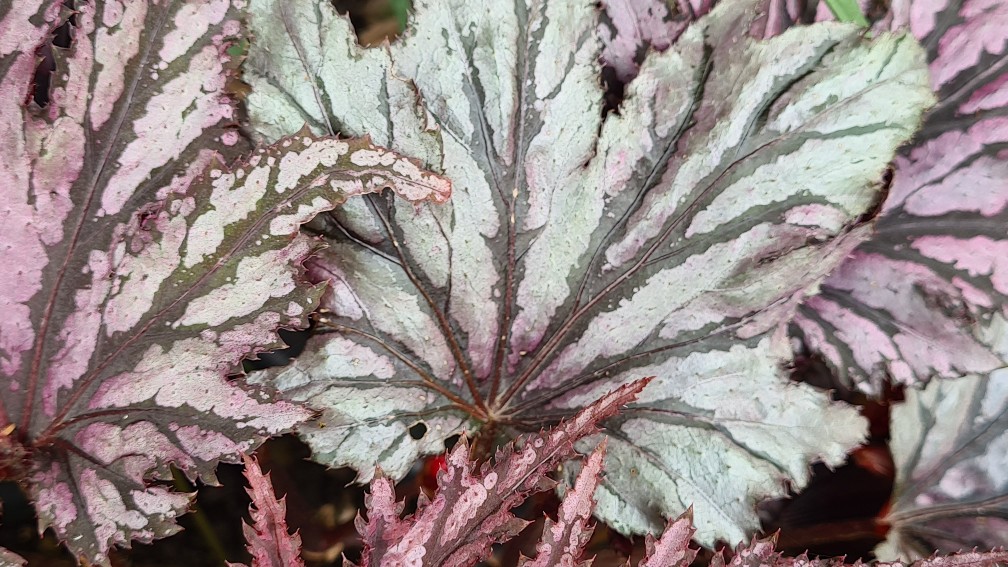 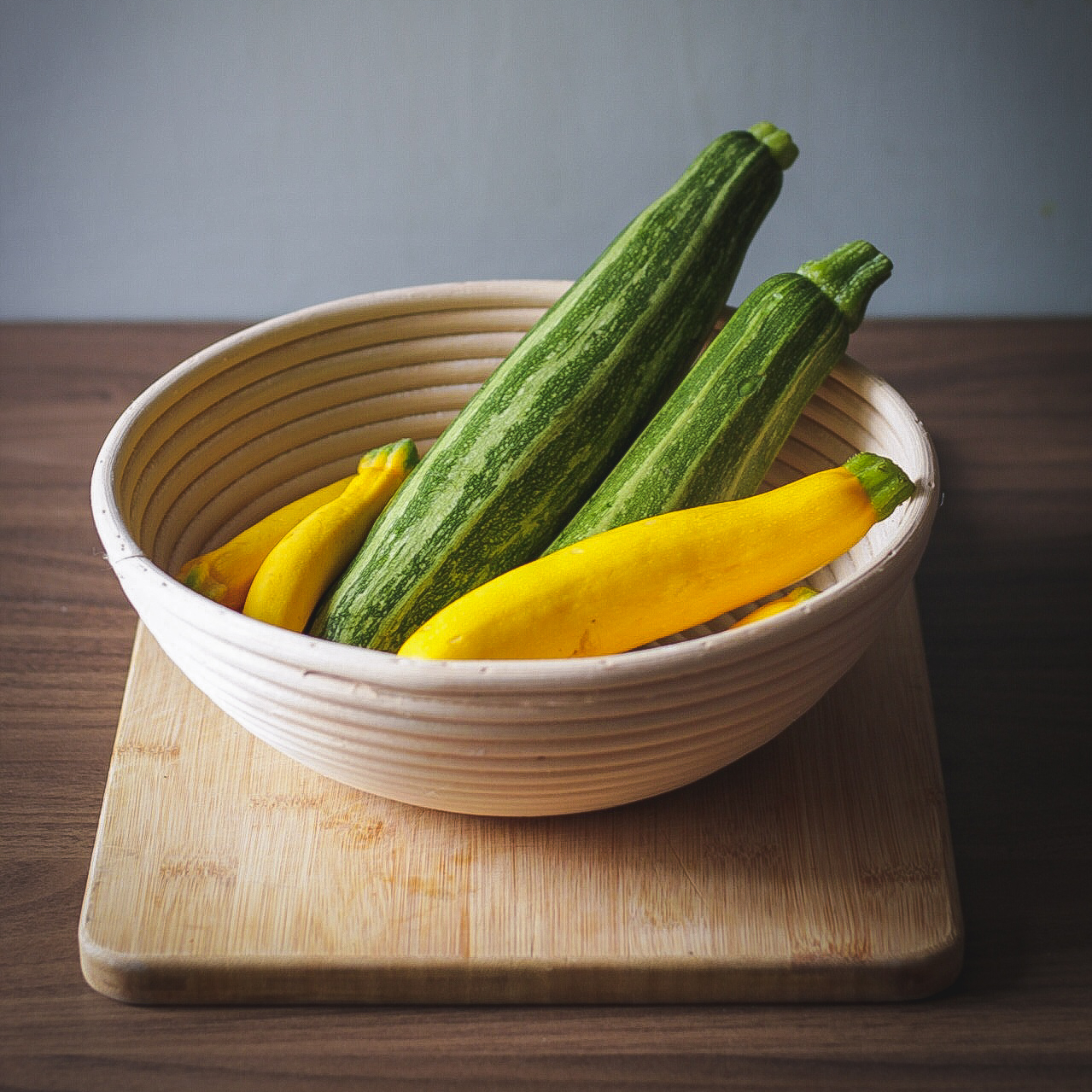