“In for a penny …..” they say. In my last post (well, the last before that accidental book review) I announced I was following a tree. In this one, I’m announcing that I’m going also to be following some seeds. I like an easy life and, as none of these are majorly mobile entities, I won’t have to move around that much. Though the seeds will be a bit more mobile than the tree as they migrate from seed pots, via pricking out and potting on (in that order) to the greenhouse or cold frame and thence to wherever their destiny (or my decisiveness) takes them.

There’s madness in my method. If I commit to monthly updates on my progress (or, more accurately, that of my seeds despite my failings) it’ll spur me on to do something for fear of, otherwise, appearing a lazy, good-for-nothing wastrel. Instead I’ll happily accept the moniker “active but untalented plant-raiser”. That’s in case my seed sowing activities come to naught. That happened a few years ago when my old greenhouse let in the slugs on the run from the nematodes in the borders and a badger (singular) put paid to my seed bed on the way to destroy half the lawn.

So this post is by way of introduction. The seeds I’ll be sowing this year come from three sources:

I’ll be doing all my sowing in GrowChar seed compost (peat free) and potting on into coir (yup, also peat free) – which I use for all my growing on now. Maybe I’m a control freak; I like coir because I can control absolutely the nutrients in it; to start with there are none so any that infiltrate the pots get there cos I put them there.

Some seeds’ll get sown now; others later. Generally I’ll start things off in my two nice new propagators. These are simply heated growthings. No thermostats. But they fit nicely on the only window sill I can utilise in the house for seed sowing because (a) it’s wider than 4 inches and (b) it’s not accessible by resident cat. These cheapo gizmos will provide that bit of extra warmth seeds need to wake up. Actually the temperature is controlled in a way. The sill’s in my study where the radiator’s permanently off. The room’s heated by computer kit which, oddly, keeps it at a constant known heat. The propagators heat to around 10C above that. Which is nice seed germination temperature, lucky me!

Later on when it gets a bit warmer, I’ll sow in the greenhouse but there’s no way I’m heating it up to seed germination temperatures when outside it’s hanging around zero! The greenhouse will be warm enough for initial growing on and then they move to my lean-to growhouses or to the coldframe, all of which have frost-protection heating but no more.

OK, that’s the intro. I’ll aim for a monthly seed-following post around the 21st of each month (around 7th is reserved for tree-following).

And I may need to nick a chunk of the garden from next door when they’re not looking. Hey ho!

Six on Saturday – Between Storms 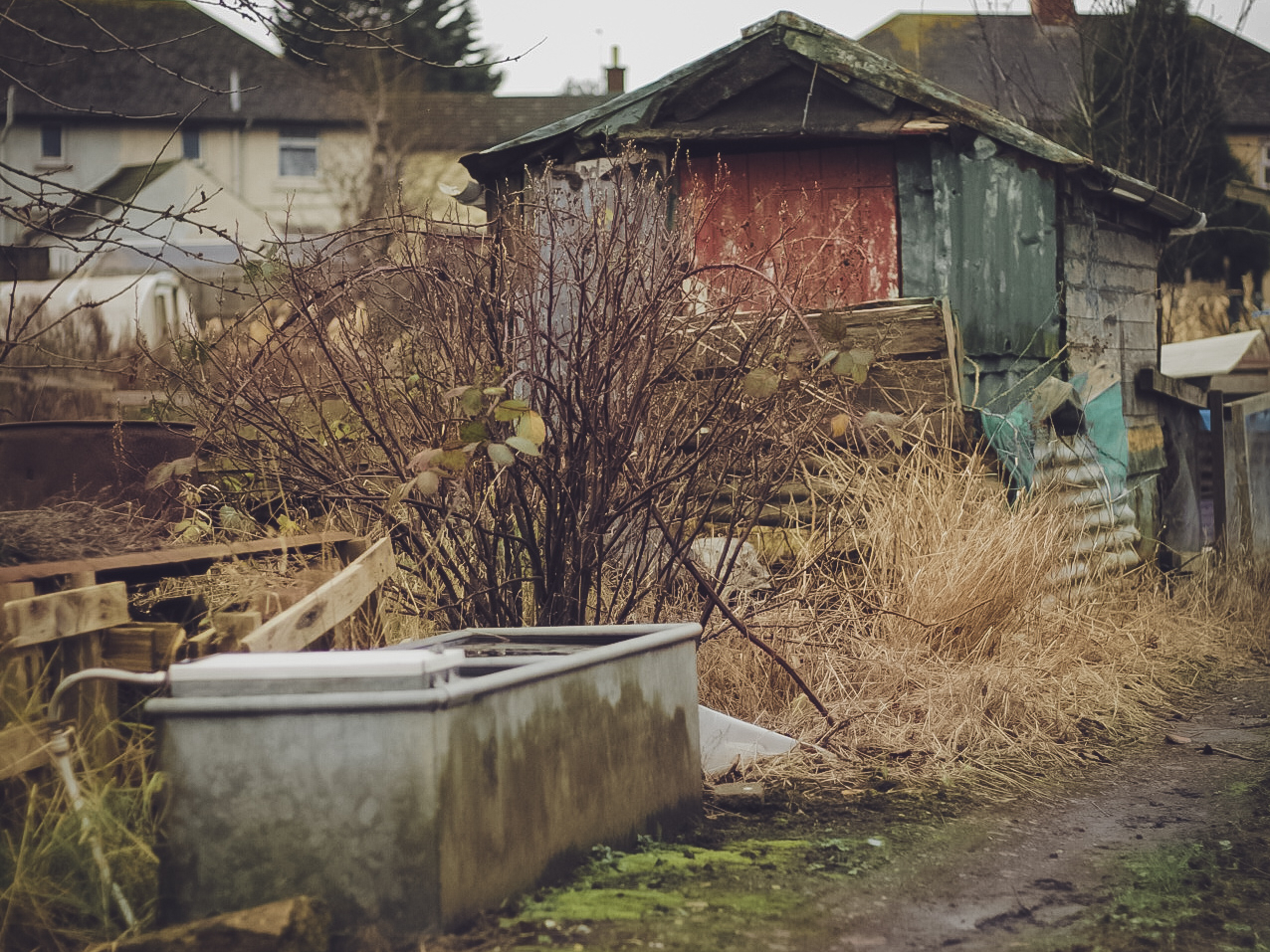