The funeral was yesterday. Chesney was laid to rest in the shrubbery, too good for the compost bin. He has a memorial label. I admit that I shed a tear for the fighting fella. Grown from seeds given to me by Gill Heavens, he was the only survivor of an overnight slug attack. He barely survived the onslaught but, from a stump, he grew back to a foot high and treated me to some lovely little flowers. Pure white.

He was named Chesney because he was the one and only. Survivor. Fighter.

But he didn’t produce any viable seed so he’s the last of his line.

The rabbiting links below are to some of his earlier appearances on the blog.

This post is part of my “Fill the Gill Heavens Gap” series. Gill is currently vacationing in a derelict badger sett and subsisting on a diet of cheese and onion crisps and protesting (too much I wonder) that this diet is not inducing flatulence. Normal service will be resumed over at Off the Edge Gardening when the gin supplies run out.

2 thoughts on “In Memoriam”

Six on Saturday – No Publicity 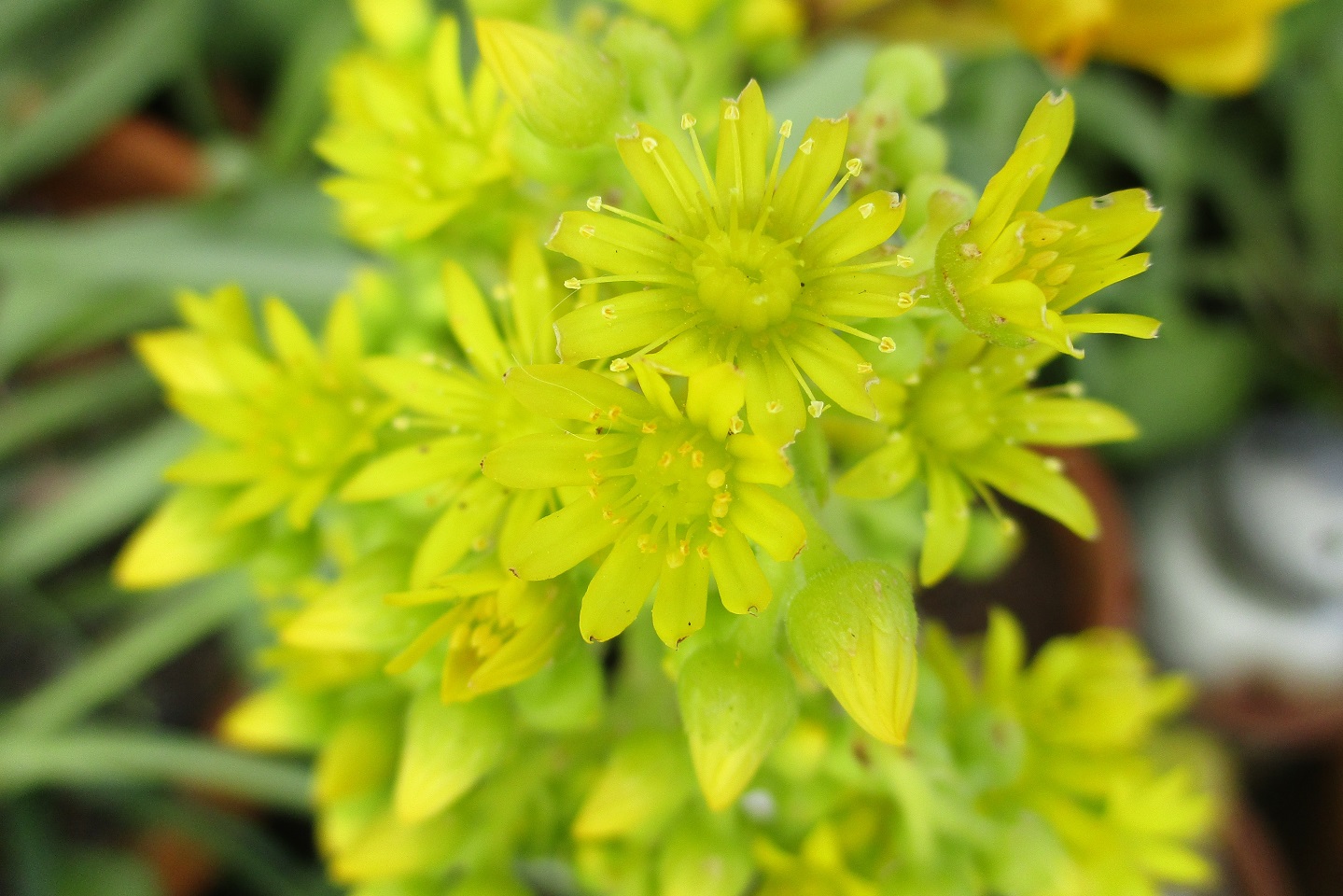