I took last week off (as announced in advance so I wouldn’t get deducted brownie points my our glorious leader Mr Propagator). I had intended to, horror of horrors, contribute to another meme on Sunday.

In the end, I spent Saturday and most of Sunday, and a bit of Monday, Tuesday and Wednesday, stripping my computer bare, reformatting everything (as you do) and reinstalling Windows from scratch. And everything that flows from that ……….! Sometimes I hate Microsoft almost enough to switch to Apple. But not enough. Not just yet.

In the process of restoring things, I noted that my collection of 48,386 photographs which I’d meticulously named, tagged and wotsnotted all returned to the fold complete with names, tags and wotsnottings. For the benefit of Gill Heavens, who embarked on a similar exercise of naming, tagging and wotsnotting her photo collection at the same time as I, that’s forty eight thousand, three hundred and eighty six. I hadn’t realised I had that many photos. Actually I didn’t and don’t. I’ve discovered another 12,359 on the backup drive… Those are not named, tagged and wotsnotted. Yet.

But ignoring this discovery, if I use six every Saturday, that’s 8,064 Saturdays taken care of. Or a bit over 154 years. I can relax now. The miracles of WordPress scheduling mean that you lot can look forward to another 148 years’ worth of my witterings, even if I snuff it at the obligatory three score years and ten stage.

But I digress (I’ve been known to do that occasionally). My six for this week are (in no particular order and using photographs which are not in the aforementioned totals):

I’ve studiously avoided featuring emerging shoots and wotnots (and wotsnottings) but, at long last, something is emerging from that little bed of 150 bluebells and 50 frittilarias. So I think I’m justified in proudly featuring that. You may need to look carefully.

Somewhat late, given that I am in Wales, the miniature daffs have flowered. Mind you, the big daffs haven’t. I may have to invite Gill to come back to Wales to have a stern word with them.

The aforementioned Gill Heavens featured Pieris in one of her posts in the last week. But she didn’t name the photo so I can use mine and name it, I didn’t take photos of the side that was covered in bumblebees. I wanted to leave them to enjoy themselves.

Some people hate them. But Woodstock is now part of the family. Even resident cat seems to like him and he isn’t phased by resident cat lying on the lawn within striking distance.

My currently solitary Camellia is now flowering nicely. The only downside of Camellias is, I think, the need to continually collect fallen blooms. I have no idea what variety this one is. But I have bought a number of Everedge plant rings ready to repel the front lawn when I acquire some Sasanquas (you can stop forcing my arm up behind my back now, Jim) and a Hamamellis (ouch, Thomas) and some other stuff.

Mine have now come into flower. So number six is a little collection.

So there you have it. This week’s six.

Next week I’ll be mitching off again. This is because I have to set out early to get to the Hardy Plant Society’s Annual General Meeting and wotnot. And I’ll be meeting, in the flesh, in person, actually, another SoSer (ok, you guessed it, or didn’t, it’s Gill). So the week after’s contributions from the two of us could be interesting. 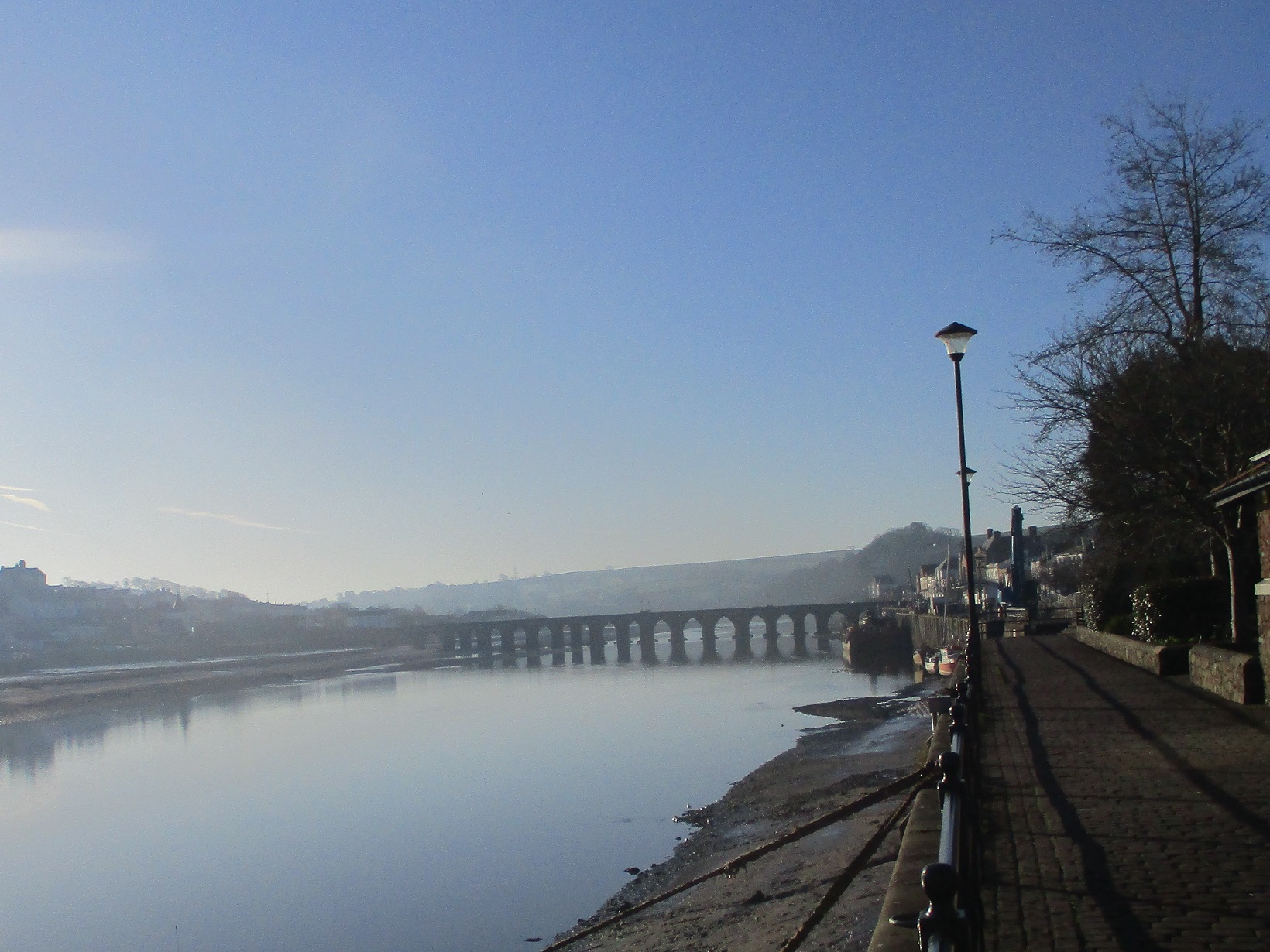