Last Saturday was a different sort of day with the Hardy Plant Society as I received my inoculations of foolishness ready for tomorrow. I finally got to meet fellow blogger and SoSer, published writer, gardener to the aristocracy, flowerpot people and at least one dog, fully paid-up member of the in-crowd, the gorgeous Gill Heavens. She was easy to recognise as I had a photo of her saved to my smartphone.

She was very kind, bringing with her a tub of Haribo sweeties to sustain me through my next garden project. Well I won’t need to ration myself so carefully. She is also even nicer “in the flesh” than she is “in the blog”. And she knows all the plant names too!

Thomas would have enjoyed himself! The first talk of the day was all about plant naming or, more specifically, plant naming changes. At the end of that talk I was left pondering whether all the recent changes are actually a good thing. I was not left pondering the number of syllables in the new names which, perhaps, is the more controversial issue. As the speaker said, “Aster” rolls off the tongue whereas “Symphyotrichum” doesn’t. Likewise “Sedum” and “Hylotelephium”. And the spelling! The temptation to spell “phyo” with a “phio” is strong. Must remember the “Yo, Bro!” sound too and not the “Clio”.

But it’s back to earth and time for this week’s Six. The garden has sprung into Spring life and, all of a sudden there’s so much choice. But the rule is that it shall be six (though I have noticed a certain person making a habit of multi-part sixes which is borderline cheating but worth copying!) so I must choose wisely, picking those things that may not look so good next week. Picking a pecking order, as it were. So I’ve left out the Frutex bononiensibus as it won’t produce fruit for a few weeks, even though it does look quite nice just after pruning tomorrow. There is an art to pruning as you need to make sure that there is enough space below each fruiting bud for the long, very thin, yellow to gold tassels to hang down so that they grow straight. These eventually turn into the long, hard but brittle, fruits that are so nice when boiled for about 20 minutes in water with just a little vegetable oil added.

There were plant sales at last week’s Hardy Plant Society do and I had, unfortunately, forgotten to forget my wallet. It is a well-known fact that the risk of plants accidentally falling into your shopping bag on such occasions is unusually high (the risk is somewhat exacerbated if you forget to forget your wallet or purse). But I practice safe shopping and so only ended up having to take care of two plants, one of which was a planned purchase and the other was a substitute for my change as I only had a large denomination note available to pay the fine.

John’s rule: Only buy what you have room to plant (the lawn – shrinkable – counts as room when you don’t have an edifice to fill)

Others were not so lucky and Gill was spotted carrying plants taller than she was out to her car or asking someone to hide her plants in their car for her while she hid in the loo to avoid embarrassment.

Gill’s rule: Plant something. Kill it. Remove the body. Buy something else to fill the gap.

So I guess something in Gill’s garden is about to snuff it.

The soil here is heavy clay. There is about 45cm (a foot and a half in old money) of this before you hit the stone pan. I have invested a forgettable (please) amount of my cash over the years digging everything diggable in into the soil to lighten it. The soil in many places has risen to 60cm above the stone pan. In other places I have dug down, stopping just short of the equator, removed a skip-full or two of the “rubble” and replaced it with topsoil mixed with grit and wotnot.

The lawn has received this treatment and has, for several years, displayed no sign of drainage problems. It’s been scarified and aerated every year and there are no children playing football on it all the time so it shouldn’t get compacted (shut up in the back row – I don’t weigh that much!). I topped the lawn a week ago and uncovered a real problem.

At a broad guess, around 50% of the lawn surface is moss. Conditions here through the winter have been perfect for moss. It’s appeared in beds and borders, containers, pots and trays of plants growing on in the growhouses and greenhouse; anywhere it has felt like spreading. Some people like it. If nothing else it tends to stay greener in drought conditions and doesn’t need cutting all the time. But my preference is for grass. So my chemical-free grass will have to suffer an application of moss killer. And I’ll have to find the hollow-tine exercise machine.

Apart from some bulbs to fill the gaps, the two alpine sections of Edifice 2 are now planted up. There are a few careful distractions – some miniature roses and the above-mentioned Primula – but, in the main, everything came from the wonderful Potterton’s Nursery who (not “which” as they are nice people) thus qualify for an unsolicited plug. It looks good. I was very firm with myself – devising a planting plan, buying plants to fit it and sticking religiously to the plan (save for a single plant which I leave you to work out from the clues in this paragraph).

I’ve started planting up the large non-alpine section but will keep that for another week. The irrigation system is also working fine. I may nibble a Haribo or two to celebrate.

The early laid frogspawn has hatched. There’s about twice as much spawn remaining to hatch so it looks like I will start with a rather congested nursery. It’s a bit sad that maybe no more than a dozen of these little babies will survive to adulthood.

It’s also sad that as a new generation appears, an old gives way.

While I was taking other photos before nipping back inside for something in which to collect the body, down swooped a magpie and in a flash, the body was gone.

Jim Stephens kindly identified this for me back in December when I couldn’t remember if the little clusters of spring flowers started red and became white or started white and became red. Well some are white, some are red, some are orange and some are yellow. Must dig out the old encyclopaedia and lecture it on what it’s supposed to do. But it looks good all year round so I’ll forgive it the confusion.

The “Beast From the East” and “Baby Beast” knocked back my baskets and containers of Polyanthus and Primula but most recovered at least in producing fresh greenery. Many have flowered and, with the benefit of a little less crowding, seem to have decided to get a bit big for their roots and fill the gaps.

Or I could make it its paler neighbour which looks similar but is actually a Primrose Husky:

But I won’t! Instead I offer you Polyanthus Firecracker. It’s a real stunner:

We give thanks to the great and glorious Wizard of Prop. If you follow the yellow pricked out road to his blog, you will find links in the comments to his Six on Saturday post of the day to all the other Munchkins who take part in this meme from all corners of the world. There are now so many that you may want to make yourself some coffee and sandwiches to sustain you as you navigate the wonders of the blogosphere.

Until next time, enjoy your garden. Have a great Easter and remember lots of places shut on Sunday! But lots of lovely nurseries (where you find the best plants) will be open. 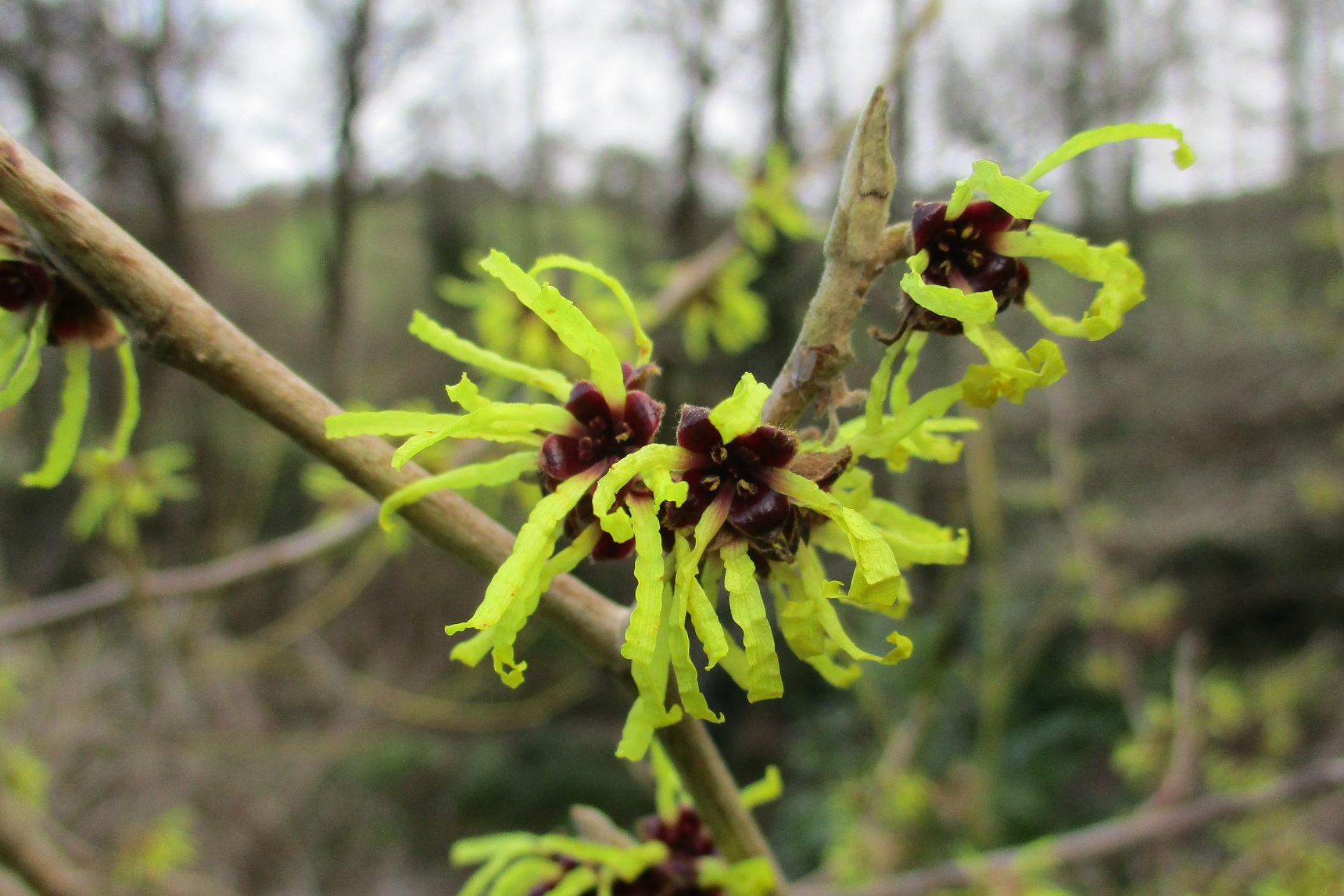 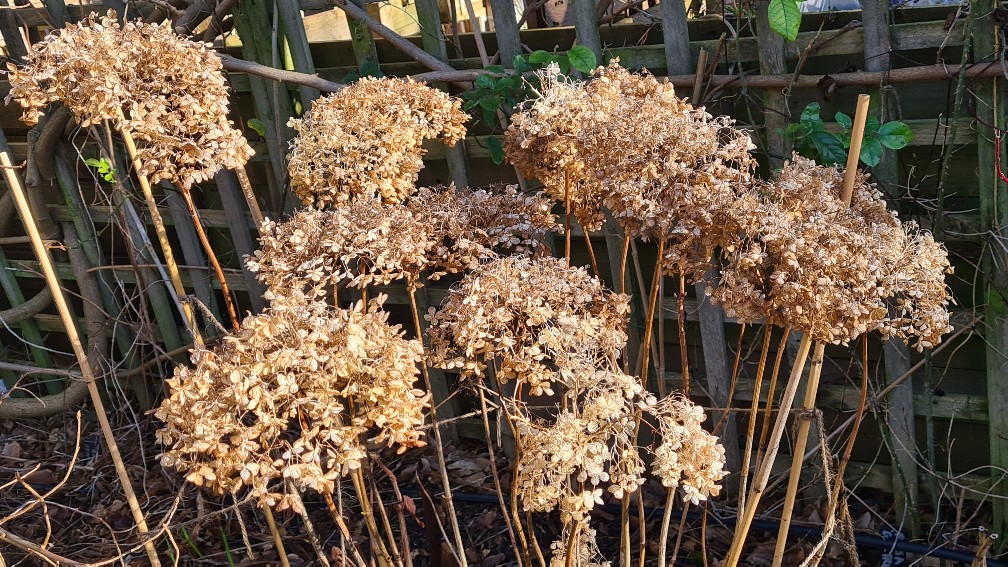 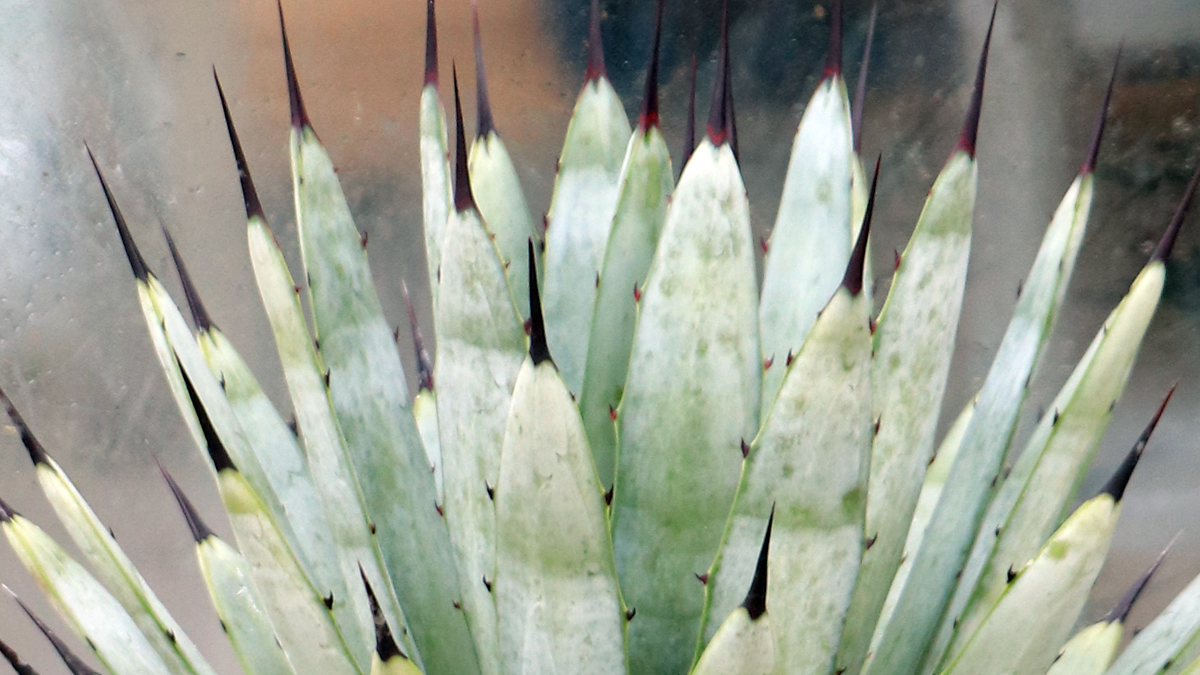 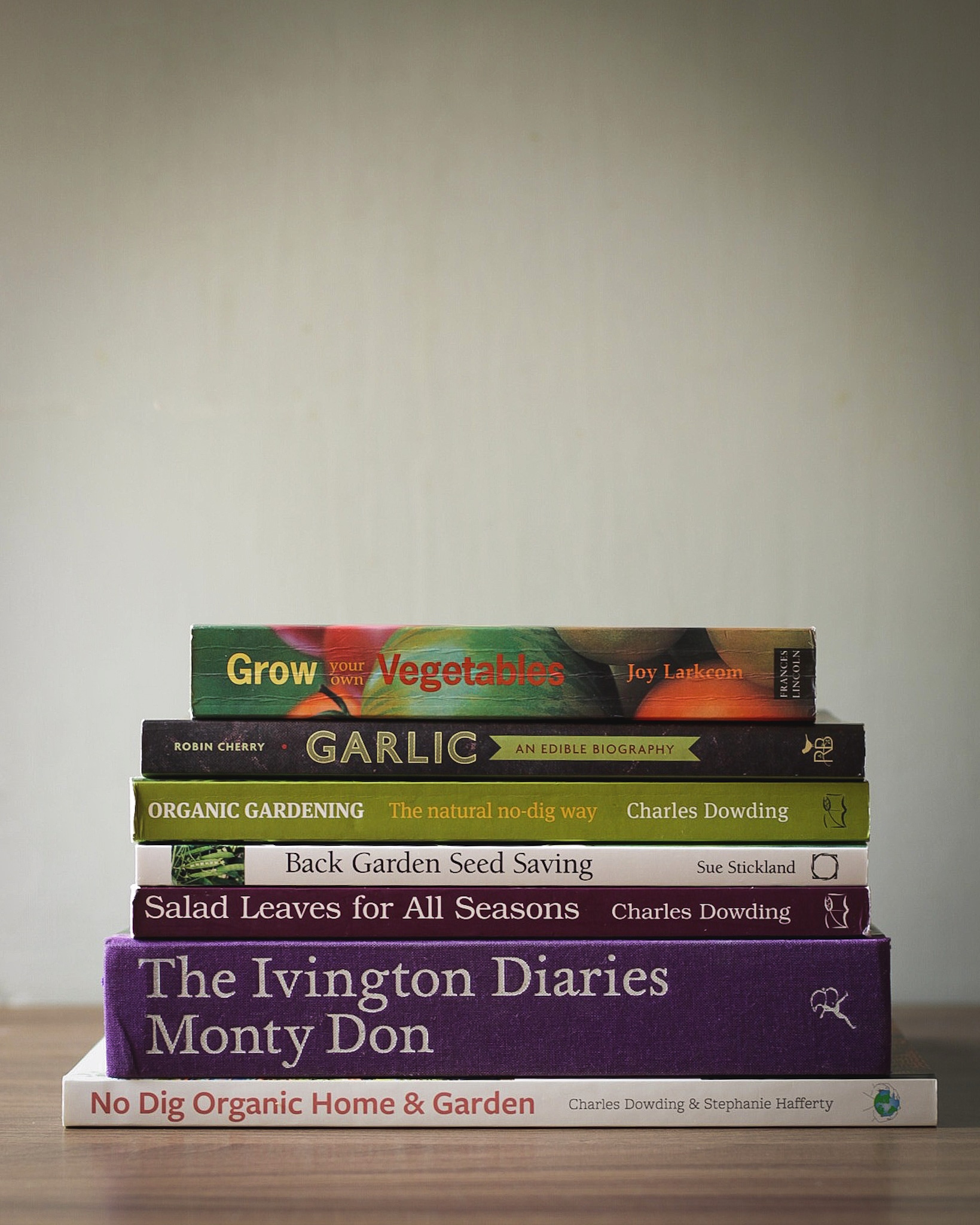