We gardeners, being aware of environmental issues are a decent lot. We’re all (aren’t we?) trying to reduce our environmental impact. I don’t use peat. I look for organic alternatives to chemicals; I may not always succeed and admit to a rare use of glyphosate (but NEVER in the Roundup formulation) and an even rarer use of Provado (which is a nasty neonicotinoid). But plastic is another matter. It’s hard to avoid. I can’t afford to buy several hundred little clay flowerpots but have at least gone for stronger plastic ones which last for years – most of mine are now ten years or more old. I reuse pots that plants come in where I can; I can’t use them all so some have to be recycled (a few nurseries trust me when I say that the pile of pots I’m offering them have been carefully sterilised).

And I’ve welcomed changes to the wrappings that magazines and the like arrive in. In some cases, they now come in paper envelopes. In others, the wrapping is now biodegradable. Great! Turns out I’ve been rather naïve! Turns out that the switch to biodegradables is actually a retrograde step.

I pause whilst you pick yourself up off the floor.

That plastic wrapper in which the last issue of magazine x arrived could be recycled. Eh? Did you know that you could recycle it in the carrier bag recycling bin at your local supermarket? It’s made of the same stuff as those carrier bags which, here in Wales, are sold as “bags for life” because they last a couple of weeks before tearing. The same stuff as the single use carrier bags that some people continue to insist on buying. (Folks, go for jute bags. They may cost a bit more but they last for years).

What a lot of people don’t know is that the process for recycling carrier bags can also be used for a long list of other things such as bubble wrap, plastic shrink wraps from multi-packs of bottled water and other drinks, bread bags, the liners from cereal packets and bags that frozen foods come in. It’s a matter of volume, not capability. The odd magazine wrapper is insignificant but your local supermarket branch may not have the capacity to handle all the other stuff, particularly bulky bubble wrap. But some do. Ask at your local branch (Morrisons are particularly good at this and will accept the range of other stuff at a number of their branches).

Have a look at the Hotbin web site. Hotbin is one of the leading manufacturers of kit to hot compost. It’s like a mini compost heap. OK, they’re talking about those little food caddy liners that you probably get from your local council to help with food recycling. Much of the article relates to chucking a bag full of food into the bin but get to the bottom where the advice is to tip the food out of the little bag. And then what do you do with the bag? Put it into the bin separately? No! Landfill it.

Hokum! You probably think. Let’s look at it in another way. Here in Wales (which, for the benefit of international readers, is not part of England), BBC Wales recently undertook a survey of the 22 local authorities’ capabilities in dealing with biodegradable items. Of the 14 that replied, only one had any capacity for dealing with them. One can assume that the eight that didn’t reply don’t as if they did they would no doubt be shouting it from the rooftops. So in 21 of the 22, biodegradables have to go to landfill.

Not content with this information, I posed a question to my own local authority. Given that it collects and composts garden waste on an industrial scale, one would expect that their rather large compost heaps would get rather hot. It’s been known for piles of grass clippings to progress through the stages of becoming total mush to getting totally dry and damned hot in the middle and then spontaneously combusting! So could I dispose of biodegradables with garden waste? I said I’d shred them first. Then I asked a second question. Every six months the council give me a roll of 52 biodegradable food waste bags (=2 a week). I don’t create much food waste (I eat the stuff or compost what I can) – the occasional turkey carcass for example – so end up with around 45 surplus bags every six months. I don’t have a dog so can’t use them as poop bags! If I chopped these up, could I add them to my food waste?

The answer on both counts was a firm “No. Please place them in your landfill sack.” To make matters worse, I learned that when all the little bags of food waste get back to the processing centre, the little bags are somehow removed and sent to landfill! Which sort of adds to my point that they’re not going to work in your average compost bin. Oh, and some biodegradables contain things like metals that to help the process of biodegrading. Do you want metals in your compost?

Back in the noughties, the Co-op, to great fanfare and acclaim, announced that all its single use carrier bags would henceforth be biodegradable. Subsequent research revealed that they would take between two and five years to break down. And, on balance, the harm from the metals added to promote the breakdown was more damaging to the environment than the earlier non-biodegradable versions. Quietly, the Co-op stopped using these bags.

There is no standard definition of what “biodegradable” means. At the end of the day, all plastics are biodegradable. It may take a thousand years but they will eventually biodegrade. And there is no standard composition of biodegradables. Some may be home compostable – they’ll compost without the pre-requisite biodegrading stage. Some of those thick, clear plastic bags that stuff like sharp sand or gravel comes in will start to break down more quickly than some bags labelled “biodegradable”. And it’s been argued that the nitrous oxide released into the atmosphere by corn production means that increase in biodegradable production would significantly increase the amount of greenhouse gases (NO is apparently 300 times more potent for global warming than the notorious CO2!).

So look carefully at the label. If it doesn’t say “home compostable”, then don’t. Sod it!

Six on Saturday – A Catalogue of Errors 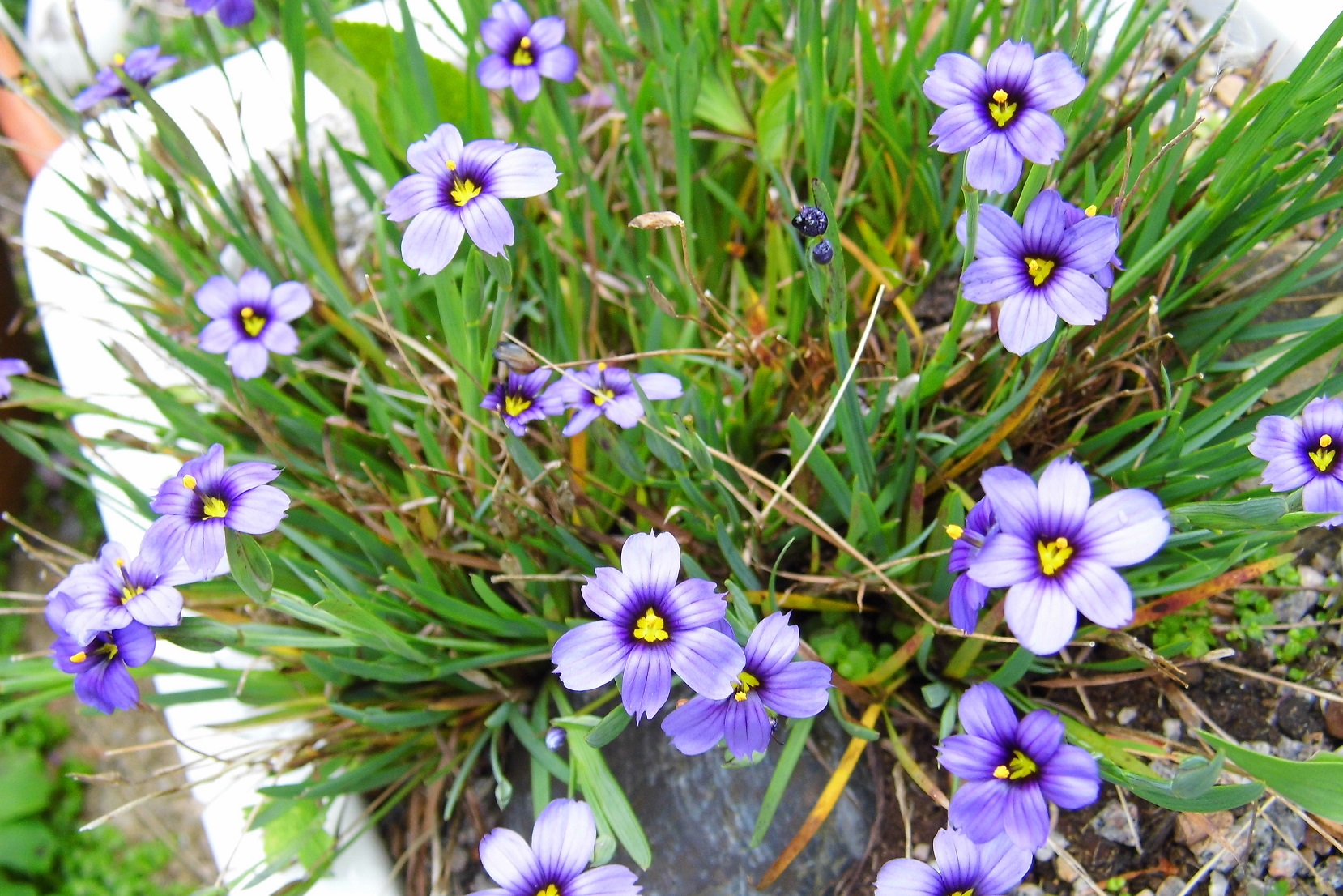 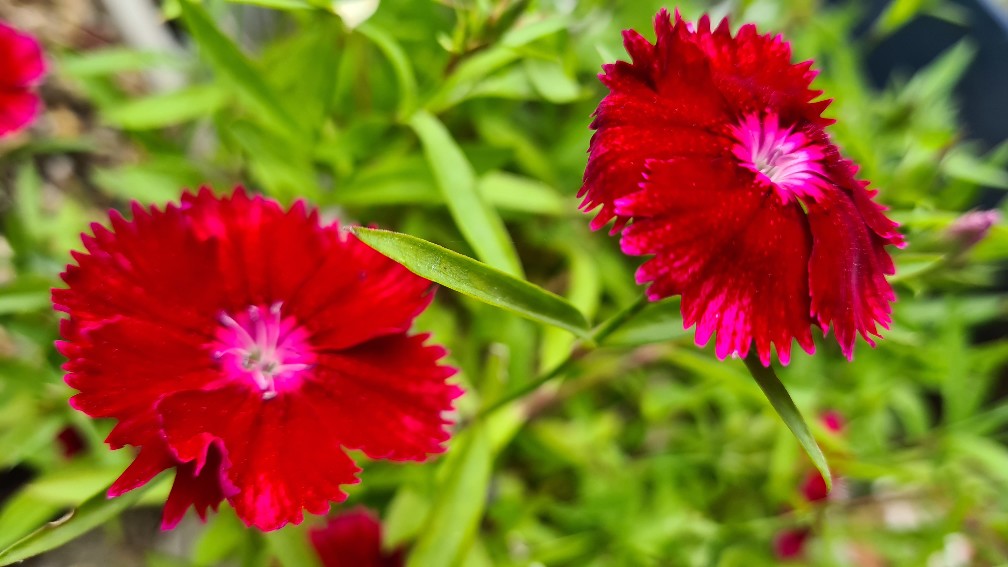 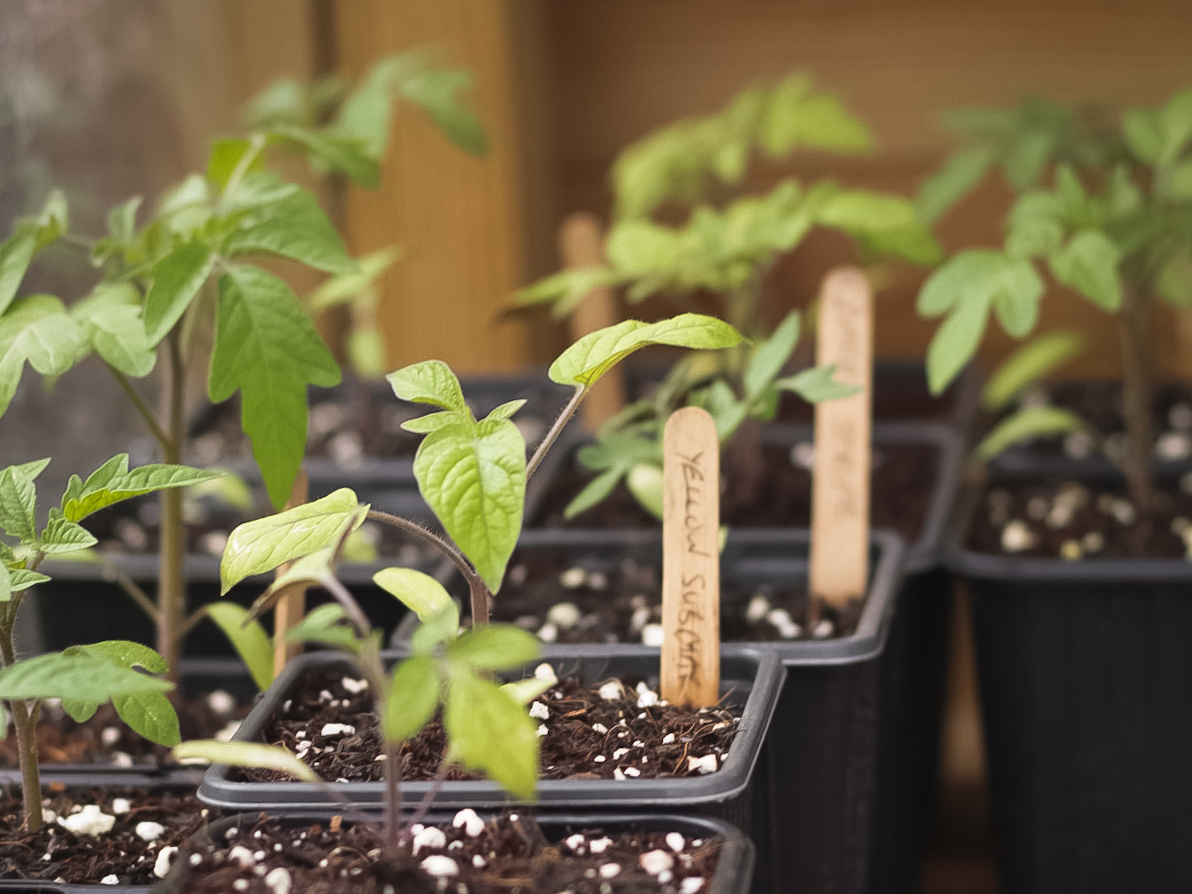