With a bit of luck, the season of storms has passed now and, in time, those parts of the country that have flooded will drain and, in even more time, will dry out. I feel very sorry for those for whom recovery could take years rather than months!

Here, in the middle of coastal South Wales, we got off quite lightly. Mumbles to the west encountered very strong winds; Monmouthshire to the east had floods; a semi-circle around us on the sides not bordered by coast suffered a variety of power cuts, downed trees, building damage and flooding. We, on the other hand, merely cannot walk on the lawns or the borders without risking compaction and structural damage to the heavy clay soil.

Although the storm took out a length of palisade fencing, it did me a favour as the fence concerned is now behind a tall, thick, impenetrable hedge and is some 23 years old; I’ve been meaning to remove it but what you can’t see ….. Anyhow, all I now need to do is break it up and cart it off to the tip. The hard work’s been done by the wind.

But the wind did finish off a couple of trees. One, a multi-trunked conifer of indeterminate variety, started life as a 25p purchase from a local corner shop when I lived in Cardiff 25 years ago. It went in a little planter squashed into what passed for “the front” to brighten up the little patch of concrete. It had grown to about a foot tall when I moved here and I decided to plant it in the ground. 25 years on, it had reached 20 feet though, as often happens, as it grew it browned from the ground up and only the top couple of feet of each trunk or branch were green. Again, I suppose, the storms did me a favour in tearing it asunder into a lovely V-shape; I’d known it had reached the end of its useful life but just couldn’t bring myself to remove such an old friend. Well now, apart from the stump, it’s gone.

I’m not sure what the other tree was. It was planted by the builders in such a position that it would not survive for long and so I moved it to a corner of the rear garden where it would have space to grow. According to the site planting plan, it was one of three Scots pines that graced my plot.  Of the other two, one was clearly a beech (again planted so badly it died within a couple of years, to be replaced with a smaller crab apple) and the other a silver birch (at least that has thrived – I lifted it, removed the large pot it was in and replanted it properly). The now-demised not-a-Scots-pine defeated all attempts to identify it. So it became known as “The Mutant.”

Venturing out after several days when I was afraid to open the patio door in case it got blown off its hinges, I discovered that, rather than standing tall like this, The Mutant was now leaning over like that, resting half on the garden fence with the rest of its weight shared by holly and hazel. So, after a day of huffing and puffing, it joined the conifer at the local tip. Then I realised that I had no decent photographs of it so I doubt that I’ll ever know what it was, now! 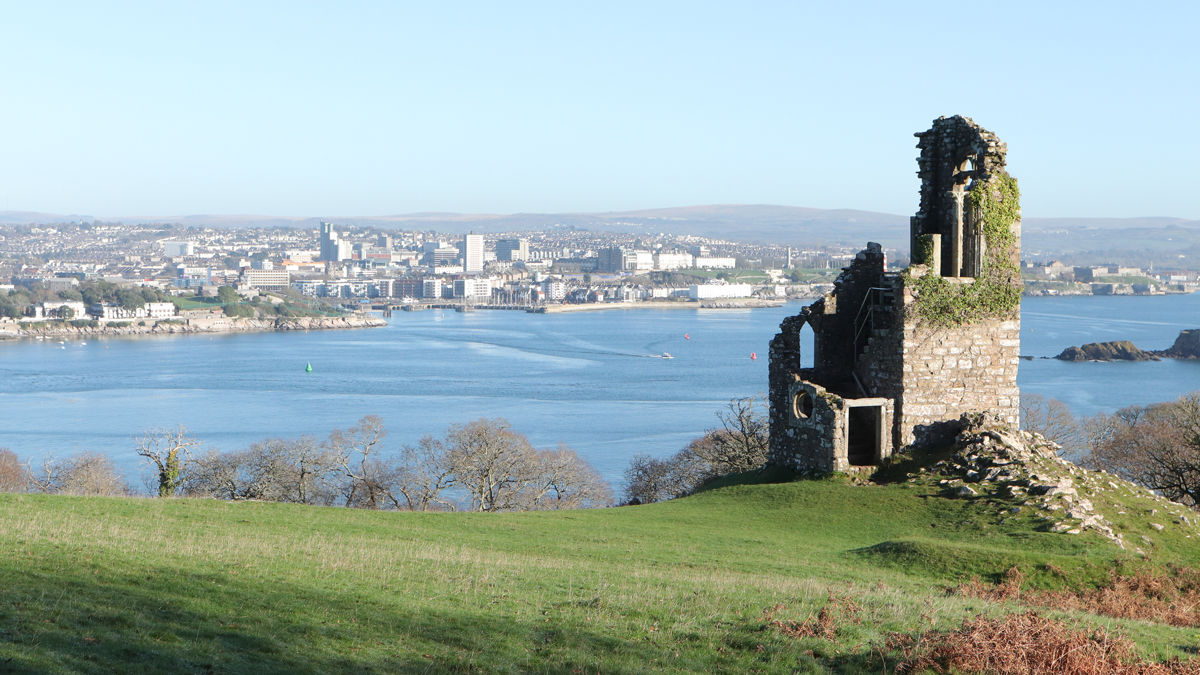 The Genus Encyclia–Part 1, Introduction and general notes on cultivation